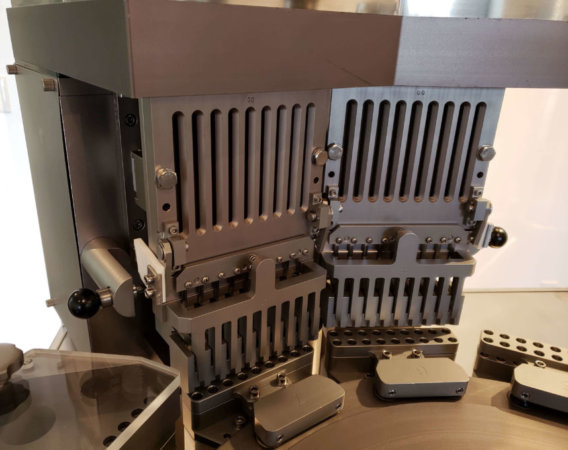 TES is always working to make things better for the customer. Better service, more options, better machines. This is part of a series of blog posts where we’re covering the improvements made to the TES Automatic Capsule Fillers for 2019. There’s an introduction to the new machines here. In this blog post, we’re going to take a bit deeper look into what we’ve done to the Capsule Orientation Station this year.

First, the trip cam is a tapered delrin plate now, rather than a roller. This should be easier to adjust and find the right spot to open up the magazine than the old method, and the plate will be easier to swap out when it eventually does start to wear.

The next major change we’ve made in the case is that the block that holds the horizontal forks is installed in a way that they come out a fixed distance now. Previously there were 2 C-blocks in the back of the case that adjusted vertical movement of the magazine and horizontal movement of the forks somewhat independently. Now the vertical still has adjustment, but the horizontal forks are locked into position better so you don’t have to fight getting them lined up with the vertical forks now. This should make changeovers easier for operators. 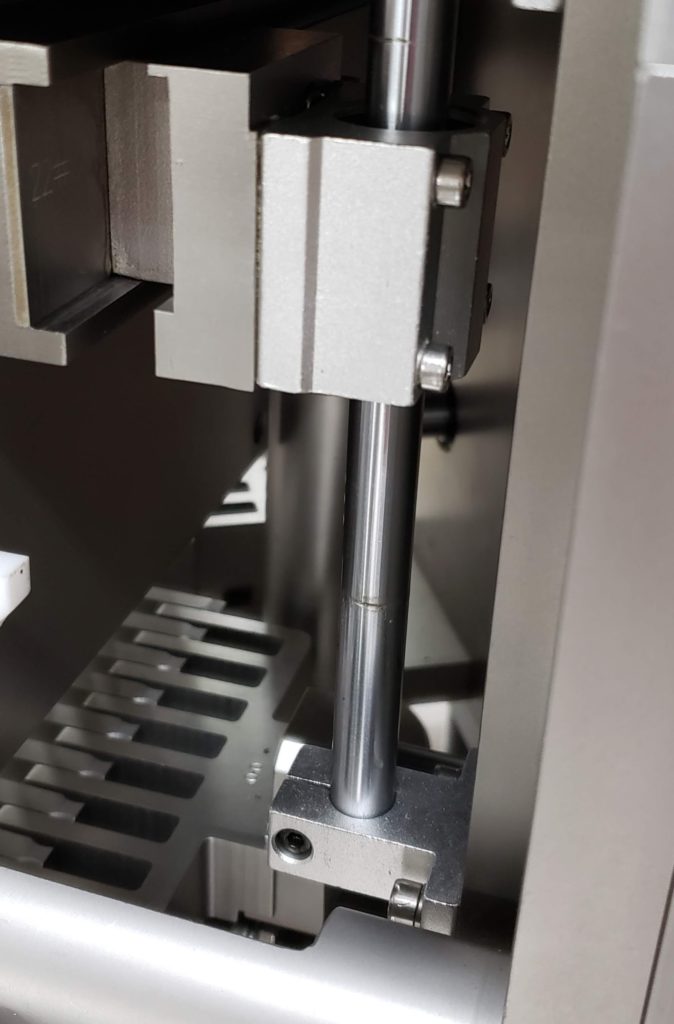 The last major change to the orientation case this year is the bearing block in the back of the case. Previously this was where the C-blocks were for adjustment. They worked well, but required a few more adjustments to make work than the new block. The new block fixes the movement, so the horizontal forks don’t need to be adjusted. Over a longer period, the linear bearing block will hold up more than the C-block bearings did in the past. This will help the longevity of the machine’s life, and will require changing things out in the orientation case less often. 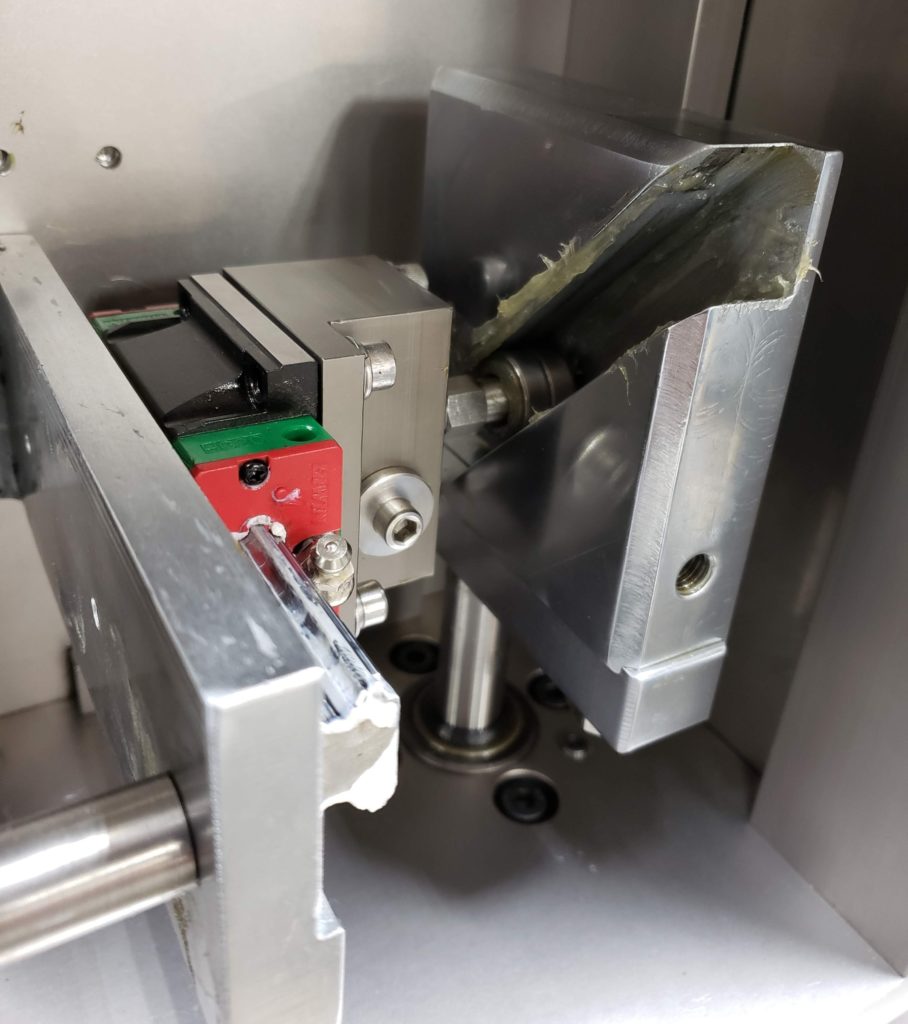 And that’s it for our overview of the changes to the orientation case this year! Next up will be some more details on the dosing station adjustments. 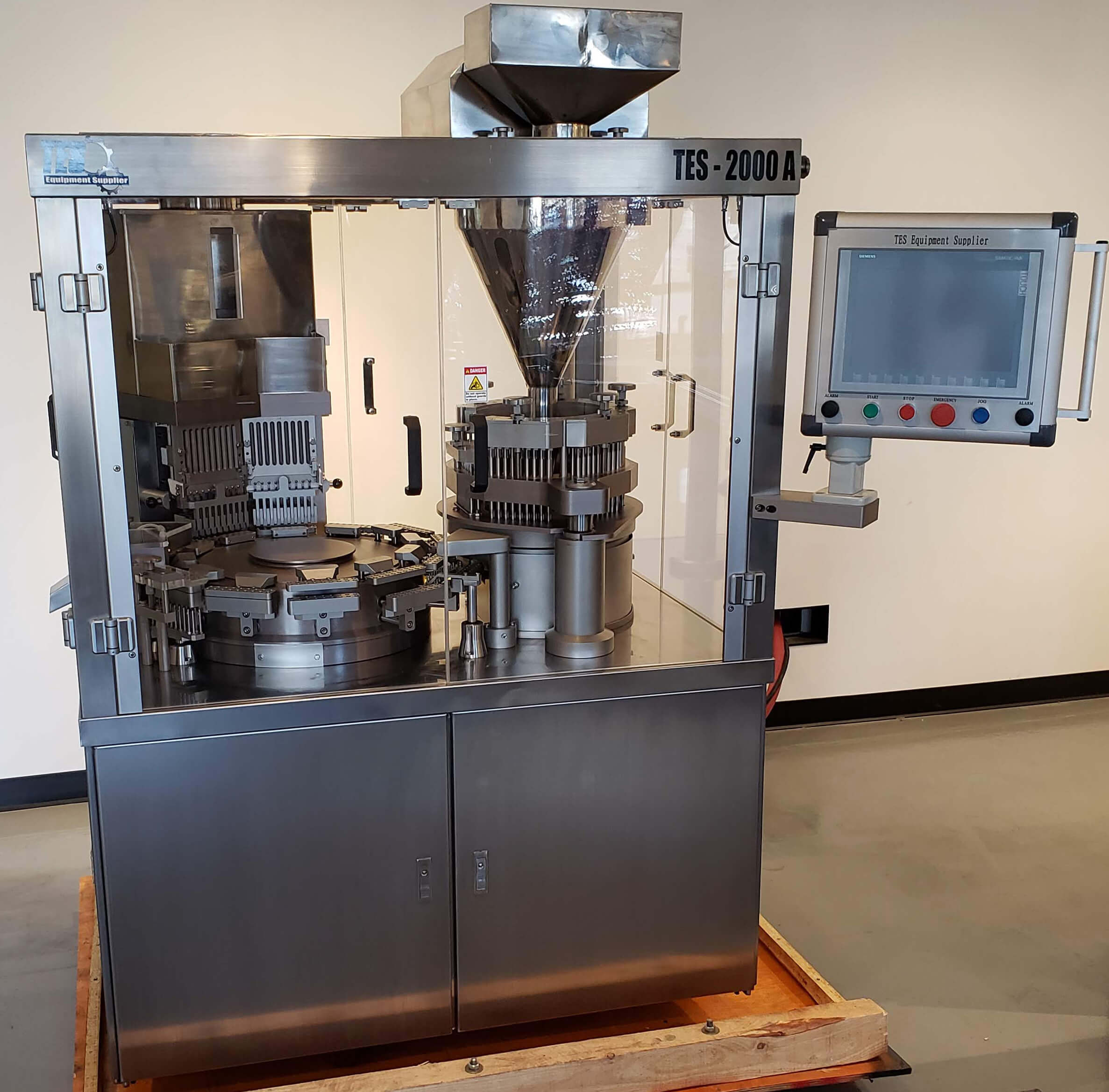