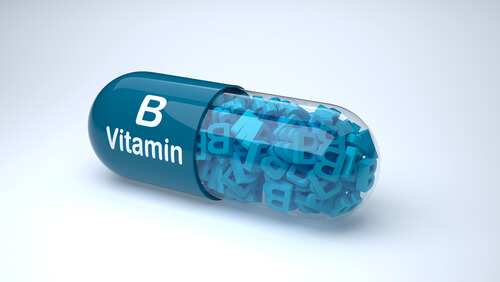 By Austin L | Uncategorized | No Comments

Have you ever wondered how the first vitamins were discovered? People have been consuming food for thousands of years for their medicinal benefits. But, who discovered the vitamin properties in these foods?

Pinpointing only one responsible person is tricky. In the early 20th century, Casimir Funk set out to study human nutrition and its effect on health. He often studied an epidemic called beriberi. For example, a disease we now know as a thiamine deficiency. This disease was quite significant in its spread in Asia. Funk read an article by a scholar named Christiaan Eijkman. Mr. Eijkman named brown rice consumption as the deciding factor between those who fell ill to beriberi and those who did not. 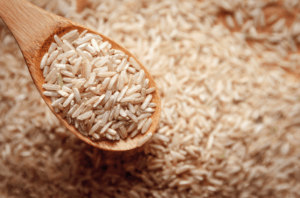 This disease had been subject to much research in countries in Aisa. In Japan, the royalty ate only white rice because it was seen as a sign of prominence. The difference between brown and white rice is the hulling process. When rice is picked, it is first brown rice. Then, through a process, the harder outer shell is removed. This is where most of the rice’s nutritional benefit is housed. For example, thiamine. The hulled white rice lacks these essential nutrients that nobility could not find elsewhere.

In addition to the nobility in Japan, the Navy frequently used white rice, not brown rice due to its longer shelf life out at sea. The navy conducted experiments with different diets and they had hypothesized that protein deficiency was the culprit of beriberi and as a result, gave the sailors protein and thiamine-rich barley as opposed to the white rice. The sailors improved and the Navy attributed this change to increased protein. Future scientists, however, would discover otherwise. 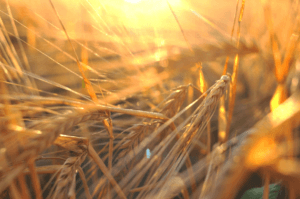 In the course of his study, Funk named the factor in brown rice that aided in protecting from illness as a “vitamin”. He had discovered the presence of vitamin B3 (Thiamine) in the brown rice and subsequently published his first English work “The Vitamins”.

Funk noted one could fight off beriberi by simply consuming thiamine enriched foods! He hypothesized that these vitamins could cure many diseases including scurvy. His works pioneered the business of supplements, which are now used in our TES capsule fillers and other capsule fillers around the world. With modern medicine, we can avoid such diseases as beriberi and scurvy by simply getting our vitamins.